The film tells about the four strange stories that take place in a cafe interconnected. Accidentally meeting photographers converge on his hobby, but one of them hides a secret … Business meeting the businessman, which he took his wife in the hope that with the help of her will to win the banker and get the right loan, but their marriage was weighed in the balance … Movie producer trying to save the project comes to a boiling point … And the waiter whose has “bad day”…. 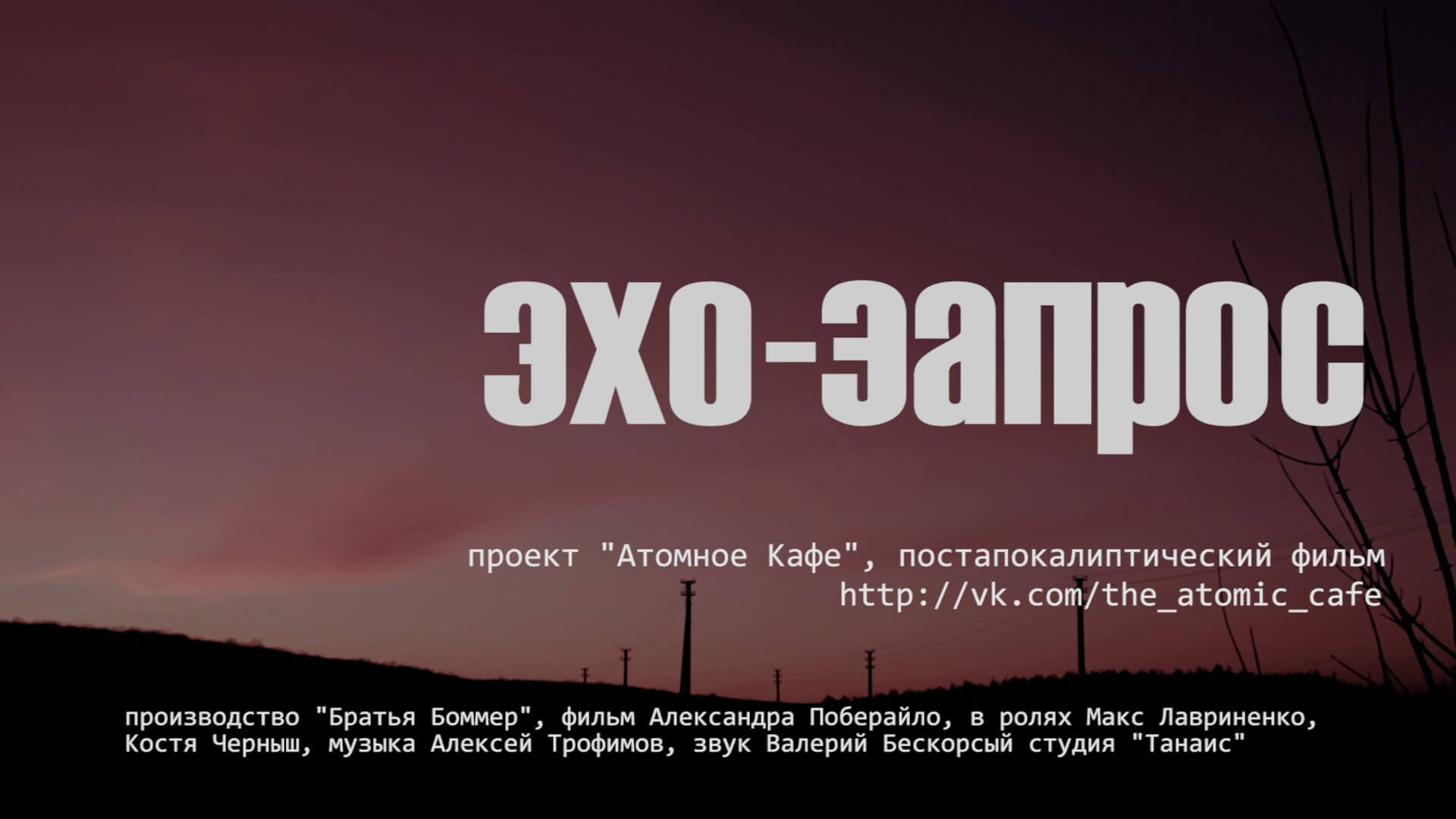 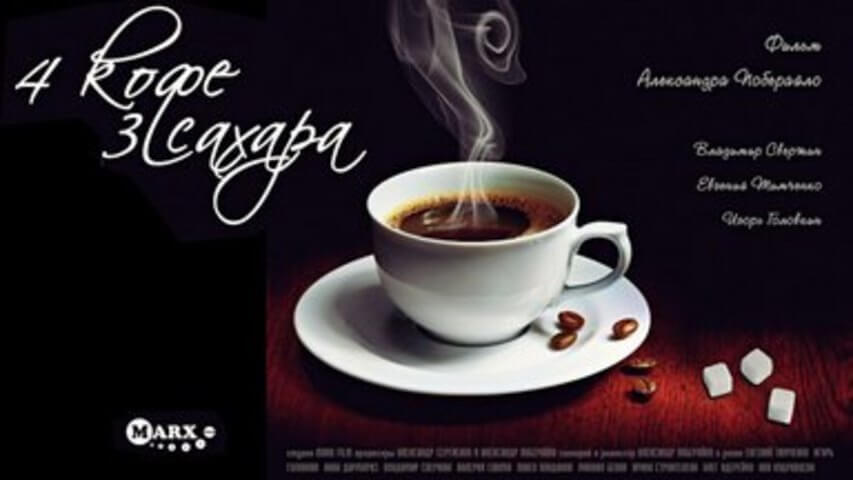 Waiting for the bus from the past

Yerba mate 🧉 Roapipo. The good one 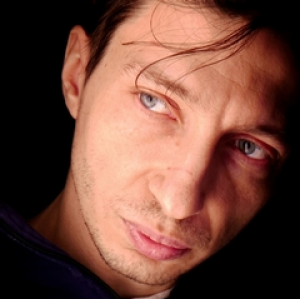