Every day we are faced with a choice. Sometimes we do not even notice it, sometimes the need for it drives us to despair. One way or another, almost all human life consists of choice, and this is reflected in history and culture. Many sciences study this issue, mainly based on benefits, the most optimal ways, etc.
Psychology approaches this problem somewhat differently. It studies what happens in a person’s head while making a choice, what states he is in, what makes the choice difficult and how to avoid stress in such conditions. And most importantly – how to make a choice?

WHEN IS THE PROBLEM OF CHOICE ARISING?
First you need to figure out
what is the problem? In psychology, there is a separate direction that deals with the study of problems and tasks. According to him, a problem is a kind of difficulty on the way to a not entirely clear goal. Behind such a vague definition lies the main difference between a problem and a task – unfavorable conditions for achieving a specific result. That is,
the problem has the correct answer, to obtain which you just need to choose the right tool and change the conditions with it. In turn, the problem is a kind of field in which there are various kinds of phenomena. Until we streamline this field, we will not be able to find a solution, and we will not feel comfortable.
Most often, the problem is presented in the form of a contradiction or, more precisely, a choice.

But this is all theory, and we need to get closer to life. In practice, people constantly encounter problems of choice and in most cases solve them perfectly. However, sooner or later there come moments when conflicting desires are equally strong. Decide what-
sometimes it seems unbearable to some, but dissatisfaction, irritation and other negative emotions accumulate inside.

Kurt Lewin, a famous psychologist of the last century, identified three types of such conflicts. In the first case, a person chooses between two equally attractive objects. The second kind is
what is called “and you want and prick”: one object both attracts and frightens. The third conflict is the conflict of avoidance, when you need to choose the lesser of two evils. Most of us are probably familiar with all three situations firsthand.

WHY IS THE CHOICE SO HARD?
Choice is always not only a gain, but also a loss. Stopping at one thing
we refuse another option, and often our suffering is associated with this. The fact is that people tend to experience losses more intensely than gains. All our attention is focused on what we missed: we begin to regret, to doubt the correctness of our decision. It takes a lot of effort. This fear of missing out
leaving the familiar often drives people into a stupor and blocks the opportunity to take an important step. A person may be afraid to break off relations with loved ones, lose their job, receive a negative assessment from a teacher or peers, etc. In such situations, it is important to be able to give up one object in favor of another.
Therefore, when choosing, it is recommended to focus on the acquisition and spend resources on its implementation – after all, this is precisely what the decision was made for.

INSTALLATIONS AS OBSTACLES
What other obstacles do people face in solving such complex problems? Often we are guided not by fears, but by attitudes. It can be anything from persuasion,
that you need to get a higher education, before the cult worship of the leader. The source of such stable mental patterns is the environment: family, society, culture. When there is a choice problem, attitudes come into conflict with desires and lead to unpleasant consequences in the form of anxiety, self-abasement, etc.
Sometimes they actually deprive people of their freedom. Therefore, when making decisions, it is necessary to be aware of the independence of one’s actions, to be able to track the attitudes grafted from outside in time and separate them from one’s own needs.

RESPONSIBILITY FOR YOUR DECISIONS
How often do we try to explain our successes or failures by external forces? How often do we say to ourselves: “Well, such is fate.” In ordinary life, people rarely think about responsibility if it is not written in documents or discussed with superiors. But the truth is that any act, any decision carries a responsibility. Making a choice
we take it upon ourselves, but we are not always aware of it. Fear of responsibility, an unconscious attempt to avoid it often leads to the impossibility of getting off the ground.

Imagine that a person chooses between a hike with friends in the forest and a trip to his parents in the village.
This situation imposes on him the responsibility either for the upset dad and mom, or for the missed opportunity to get an unforgettable experience from the trip. And in fact, and in another case, you have to carry a rather heavy load. Fear of responsibility leads a person to try to shift it onto others,
And this can turn into resentment and damaged relationships. Therefore, it is important to understand that, despite the existing objective circumstances, in most cases we ourselves are responsible for our lives. It’s hard to make sound decisions if we’re driven by an unwillingness to make them.

WHY IS CHOOSING SO IMPORTANT?
The life of a modern person is full of surprises, a huge number of events and acquaintances. At the same time, the culture of the city is such that we are actually left to our own devices. Of course, family ties remain, there is a hierarchy in the service, but they no longer carry the same life-controlling function as they once did. It turns out
that in all this confusion we need to somehow orient ourselves and we can practically rely only on ourselves. In such a situation, the ability to make a choice, refusing something, seems absolutely necessary. This provides the individual with a solid platform on which to build his life. This can be illustrated by the following example.
A young man, Arseniy, 26 years old, came to see a psychologist. While complaining about his anxiety about the future, he casually mentioned several possibilities. During a conversation with a specialist, it turned out that Arseniy’s main problem is that he does not know what he wants more. Having completed basic studies at the university,
he was faced with several options: to leave for his hometown, where his parents and a guaranteed job; continue to work outside the profession for a sufficiently large amount of money; go to graduate school and start a professional career, receiving, however, an unusually low salary. Each of the three options has its own advantages,
and everyone seems equally attractive. Thus, Arseniy has not done anything for almost a year. At the same time, anxiety and low mood are more and more clearly manifested in his life: problems have appeared at work, relationships with friends, relatives, etc. are violated.

Therapy revealed factors
interfering with making a choice: fear of change and beliefs about their provision. It turned out that Arseny’s childhood passed in constant moving, short-term enrichment of the family and the coming after poverty. All this has led to a strong opinion
that any wrong step can lead to collapse and at the same time the young man really needed guarantees that everything in his life would be stable. Each choice could mean a loss and a mistake. Having tracked and worked out such attitudes, Arseniy, together with a psychologist, was able to identify his real desires and needs, turning the problem of choice into a chain of tasks.
All this made it possible to direct forces to find the resources necessary to solve them.

The described situation may have different variations depending on the personality of the person, the characteristics of his life, the surrounding culture. One thing remains obvious: most people periodically face difficult choices, without imagining
what to rely on when making a decision. Psychologists, psychotherapists and coaches also work with this problem, helping clients to realize their real goals, find sources of resources and take the first step, accepting responsibility and enjoying the new. 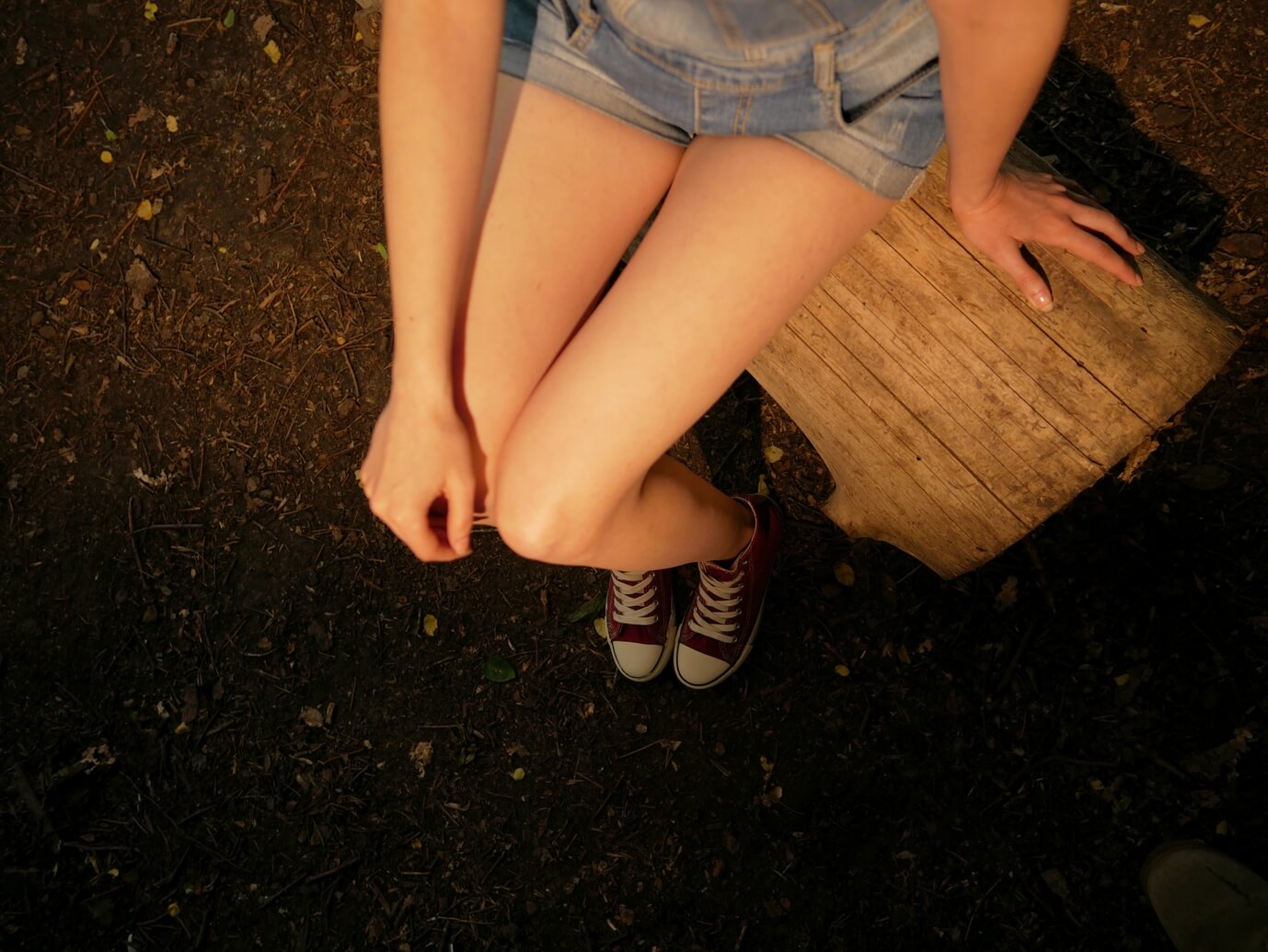 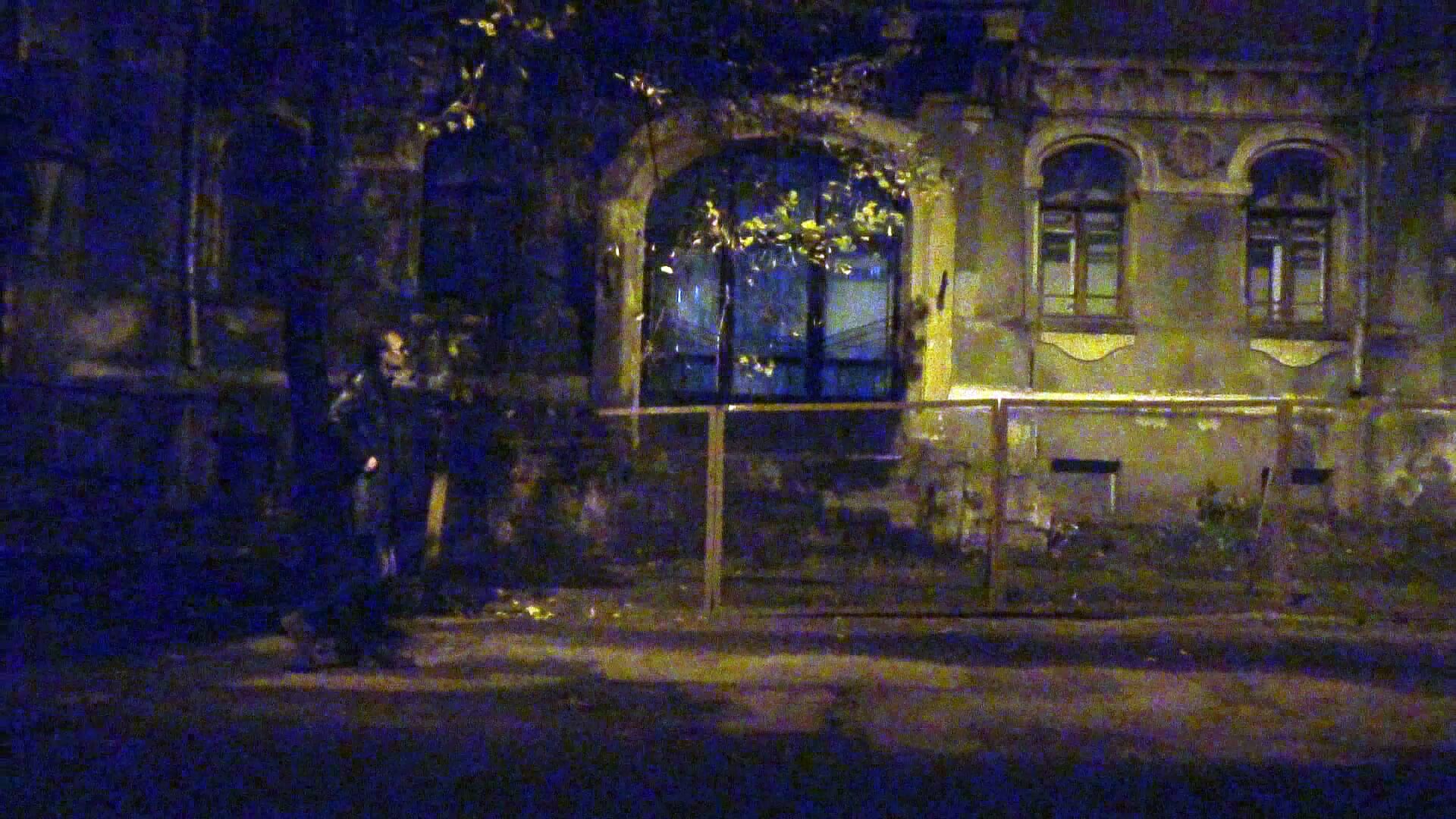